What is a Constitutional Sanctuary?

One of the main differences in these various methods to declare a Constitutional Sanctuary is the extent to which that sanctuary actually has the force of law. Generally, declarations and resolutions do not have any force of law and are often considered symbolic, while ordinances, bills, acts, etc. are considered to actually be enforceable.

Support us on Patreon 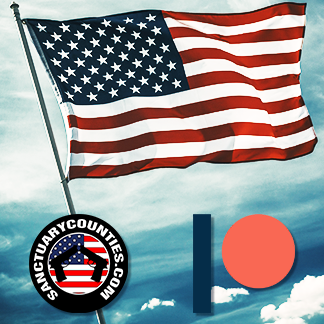 If you appreciate the work we are doing to bring this information to you, consider supporting us on Patreon. You can click the image above or click here.